Sague Family and The Music Of Our People In Western Pennsylvania

The history of the Sague family and its role in the birth and development of Spanish-language live music in the western Pennsylvania area.

You need to be a member of Sague Family and The Music Of Our People In Western Pennsylvania to add comments! 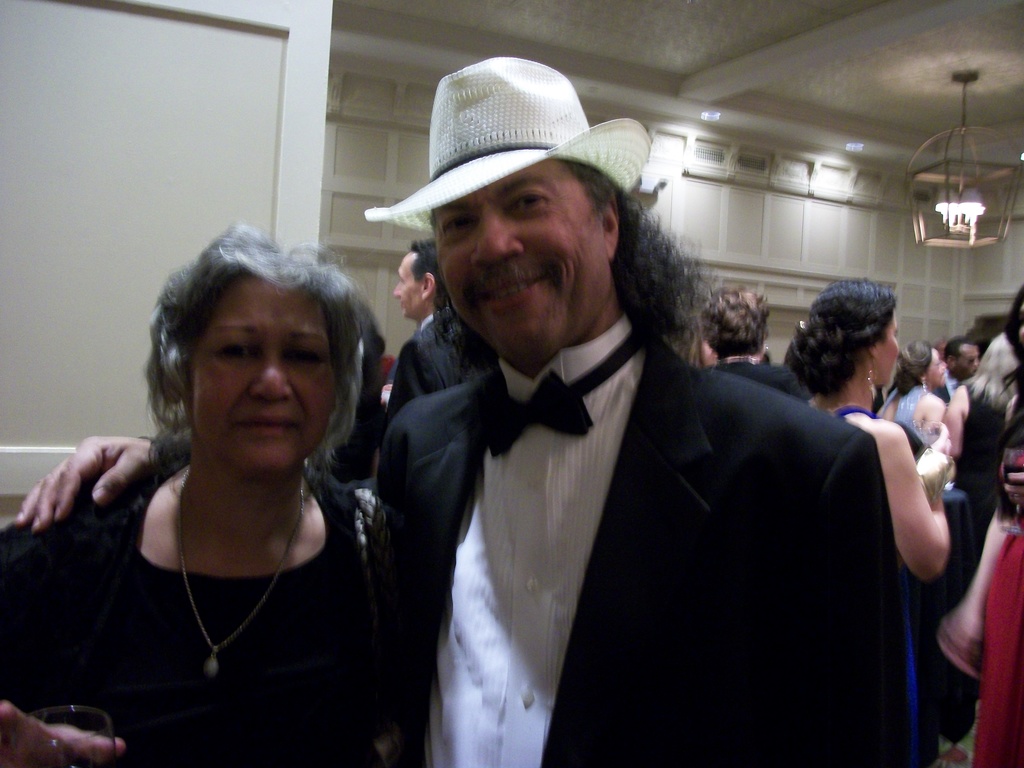 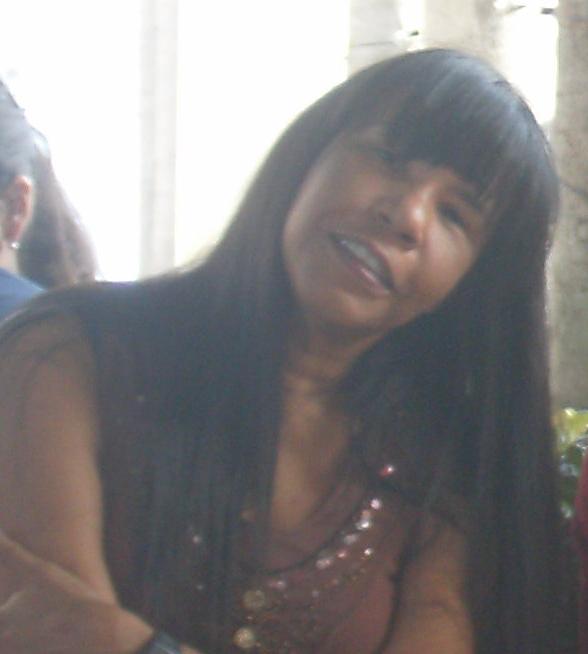 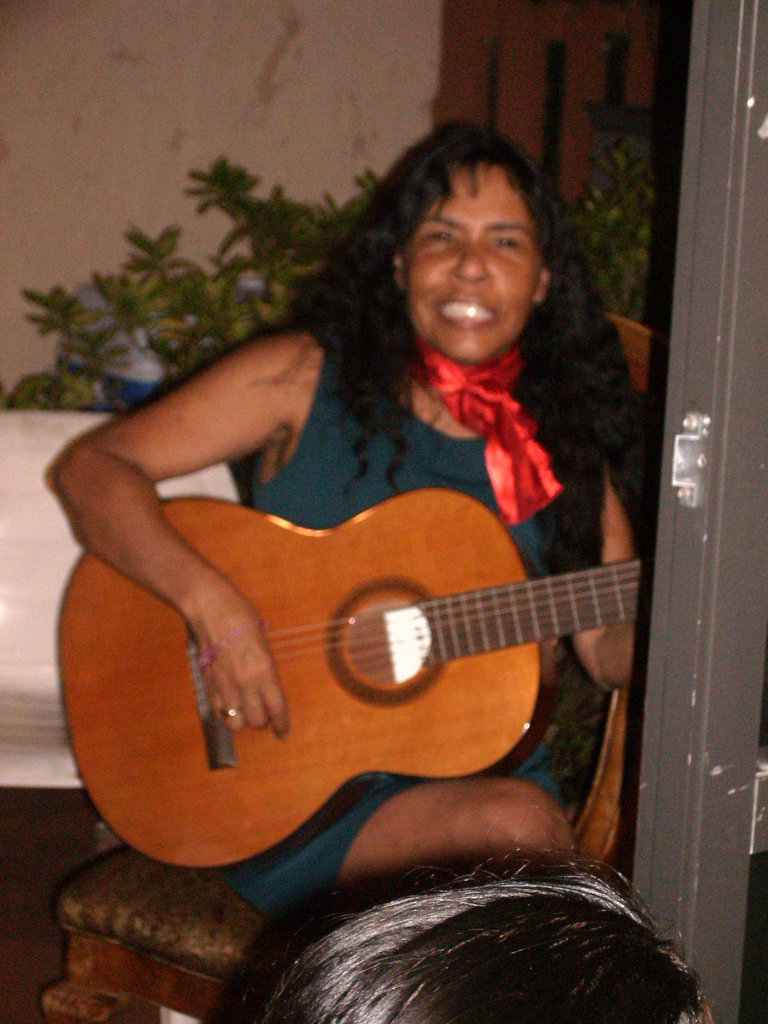 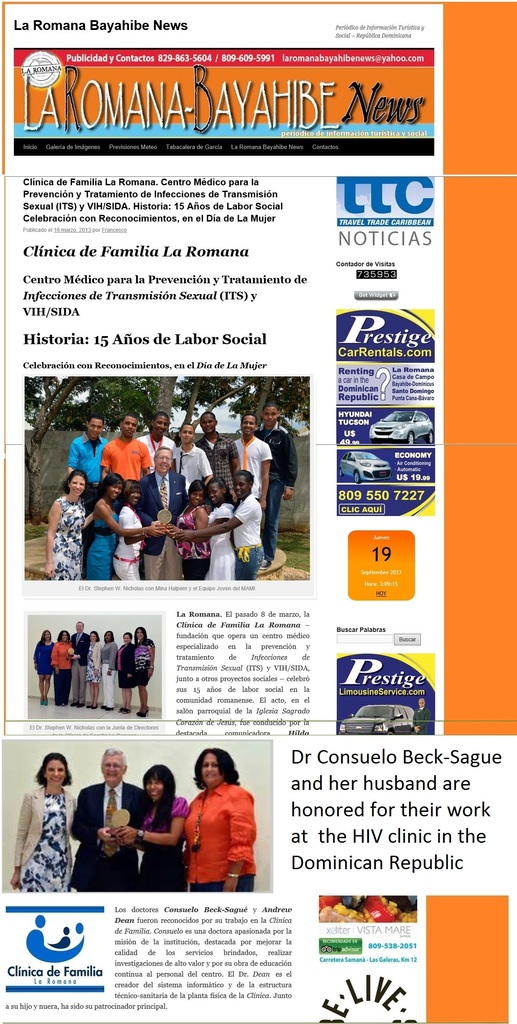 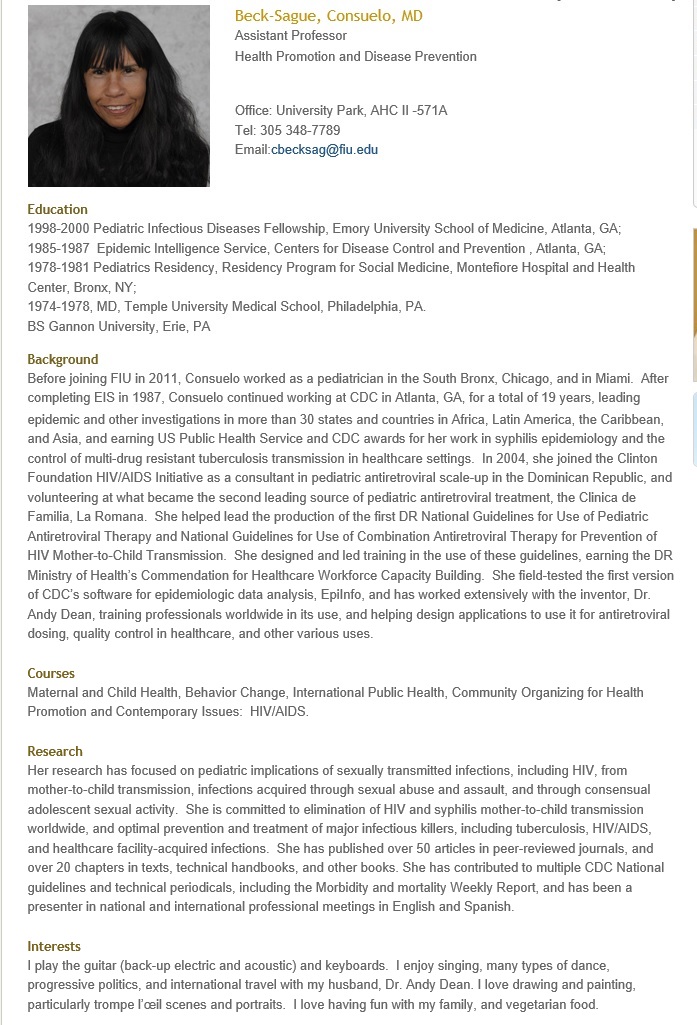 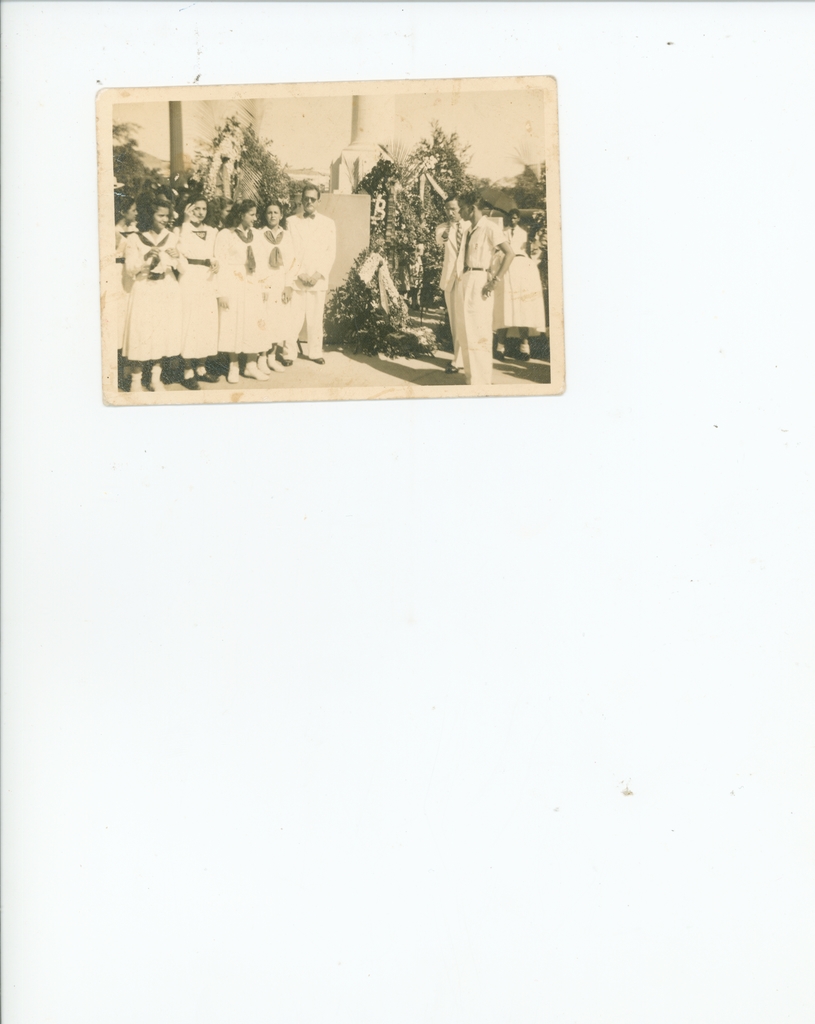 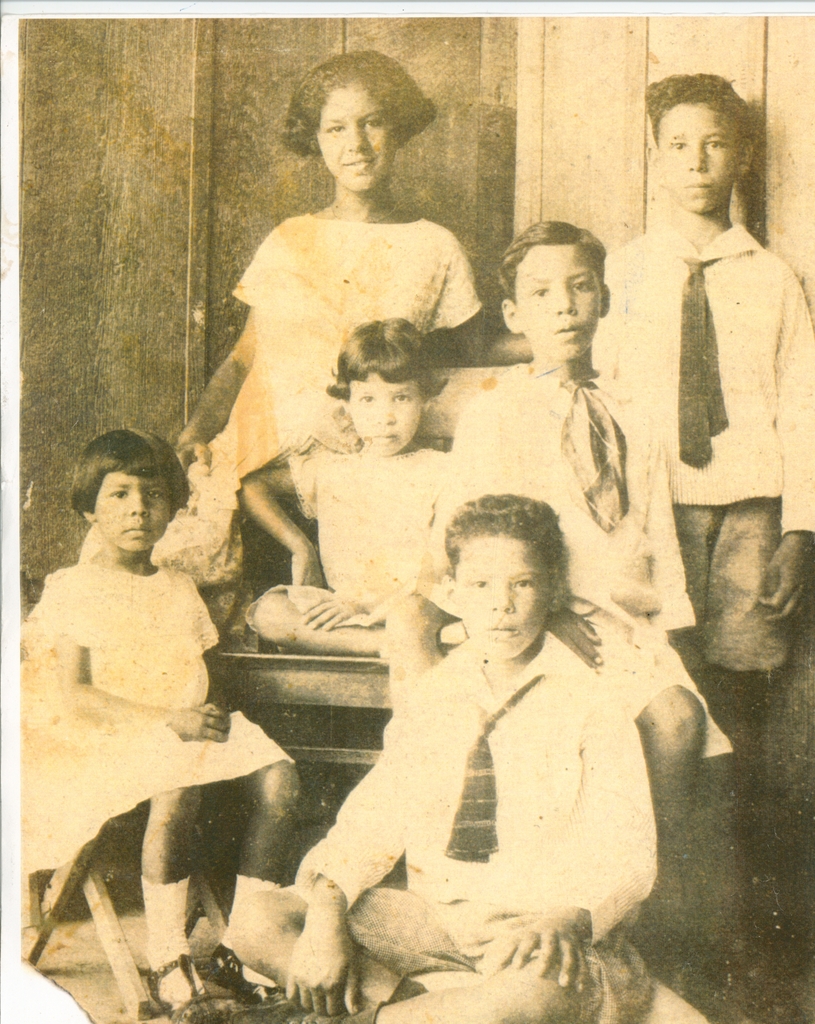 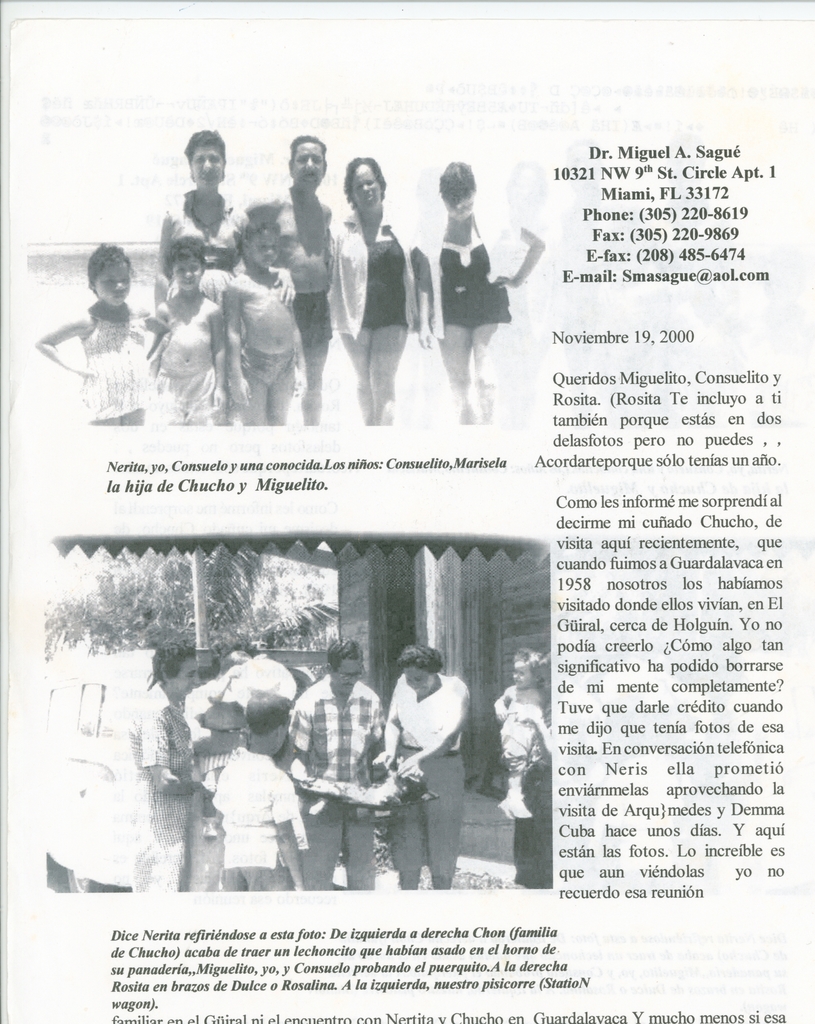