This incredibly talented rebel calls herself "LA BRUJA". which means "THE WITCH" in the Spanish language. This young woman is a native of New York City who proudly acknowledges her Indigenous Taino Boricua ancestry. 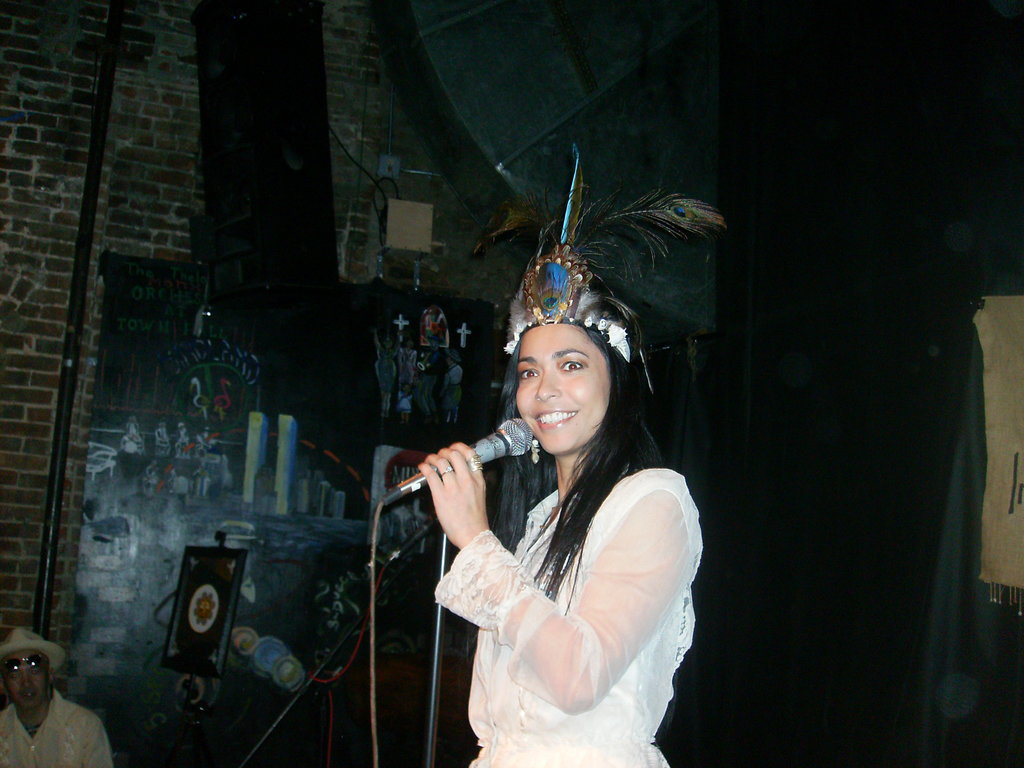 She is a rare kind of rapper. She weaves her poetic tapestry not as the commercialized, adulterated parody of the genre that seems so prevalent these days. Instead she cleaves to her convictions to send out a constructive, positive message to our culture-hungry youth. She is a true example of what I have been saying all along of the  World-Age Shift Era magicians, the artists that are revolutionizing Art and returning it to what it was meant to be when it first surfaced in the human experience 260 centuries ago. It was meant to be a spiritual experience and the artists were true sorcerers who worked their alchemy on the ancient Ice Age cave walls and around the ritual fire.