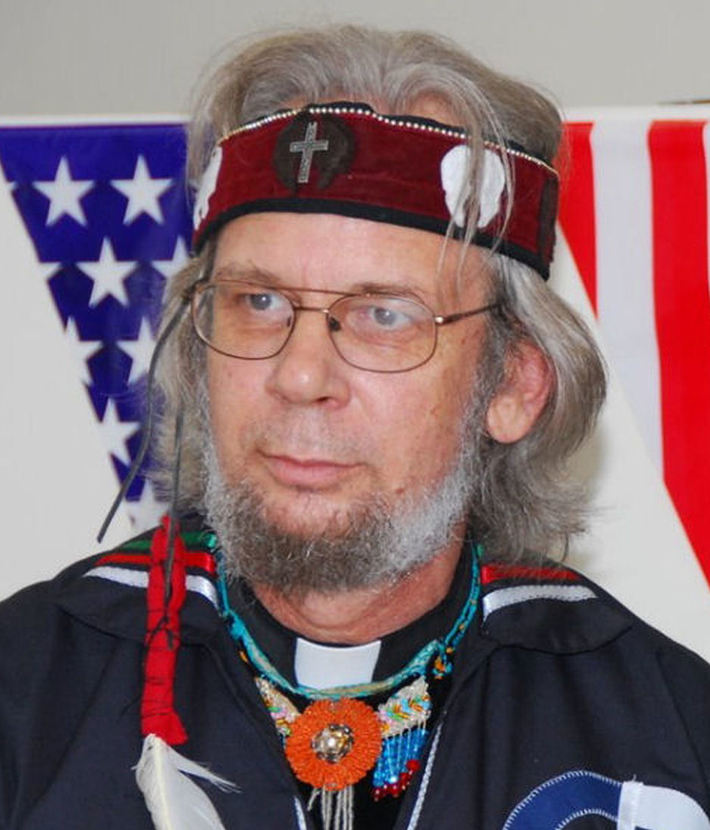 Joshua M Seidl has not received any gifts yet

About Me:
Brother (monk) society of St. Paul, Metis (Ojibwe/Euro-American)

Inculturation, (spelling is correct), was coined in the 1920’s by a Belgian missionary expert. It has since been used in Vatican II documents and a host of other Church related papers. It is a study and theory on the promotion of indigenous cultures within the Churches. It is the pleasant opposite of assimilation, acculturation and enculturation; the later items were bent on the destruction of indigenous cultures.

Hawk Dancer is my first novel, a work of historical fiction 1934-1978. It is about a small village in Michigan’s Upper Peninsula and the founding of a Native American Franciscan Order of Brothers and Priests and later an order of Sisters. It is primarily concerned with the historical relationships between three cultures: Anishinabe, Euro-American and Métis and how they faced World War II, Korea and Viet Nam, and the events surrounding Martin Luther King, the American Indian Movement, Alcatraz, the American civil Rights Movement and winding up with the American Indian Freedom of Religion law passed on August 11, 1978
Cloudburst is the companion novel overlapping the first and taking us into March 2008. This second novel draws on more of the professional studies on inculturation, specifically from post Vatican II documents and commissions on Justice and Peace and from the speeches and writings of Pope John Paul II.

These are pictures of the NEW 2ND EDITION of Hawk Dancer published May 2011. Back cover and front cover. Illustrator Kathy Johnson 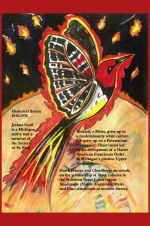 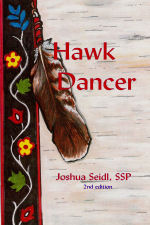 Thanks; more on my web site - Bro. Joshua

I searched the web for local diocese to the New York city and region (NJ etc) to see what the Churches are doing with or for Native Peoples. I didn't find any Native American Minsitry offices in any of the Cathlic dioceses. Interesting, at leat 27,000 Native people live just in NYC - plus what ever numbers within an hour from here. Anyone interested in getting something going that we can eventualy present to our Bishops and ask for an Office for Native American concerns?