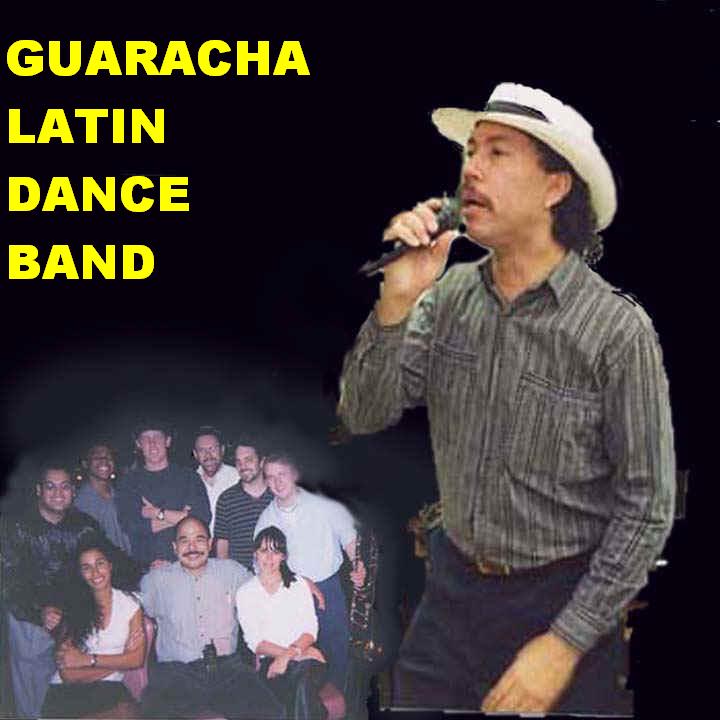 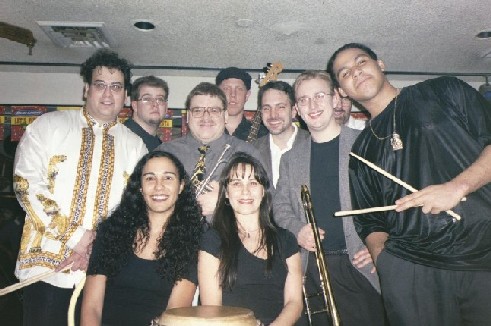 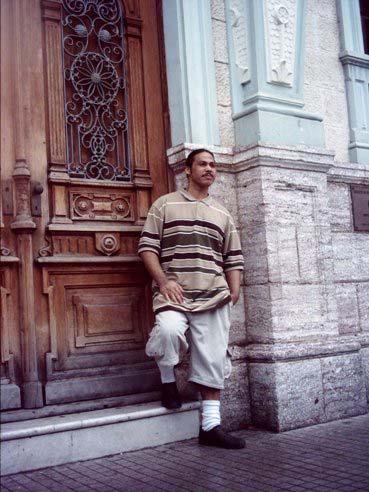 My sister Consuelo is married to Dr Andrew Dean who worked with her at the CENTERS FOR DISEASE CONTROL in Atlanta, Georgia for many years. Dr Dean was part of the team that helped develop and evolve a public access (free) epidemic tracking computer program originally created by his high school student son by a previous marriage, Jeff Dean in the 1970's and 1980's. This program is now known by the name EPI INFO and is still available for free to any medical researcher who seeks to save lives in epidemic-ravaged regions of the world.  Consuelo and Andy both played important roles in the history of the evolution of EPI INFO. Jeff, the teen-age computer prodigy went on to become a highly valued member of the team at Google.

So glad you put this together!