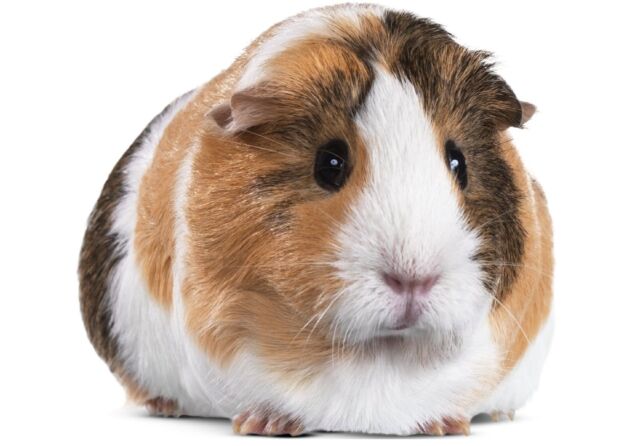 There has always been a certain amount of debate in the Taino Resurgence Movement on the subject of what kinds of animals our Taino ancestors were familiar with. The typical and logical assumption entertained by most modern-day Tainos is that if a certain species of animal was not native to a specific island then the Tainos living on that island would have been unfamiliar with that animal. They would not have known that this animal existed and certainly this animal would not play a significant role in their imagery or spirituality. As I already mentioned, this assumption seems to make sense. Why would our ancestors image or hold sacred a living thing that they could not see and was not native to their homeland?

Actually there is a glaring flaw in that kind of thinking. The ancient Tainos and all of their ancestors were adept sailors with large sea-going canoes which the historical record proves, were extremely capable of carrying living beings, including food animals, trade animals and pets. There was a perfectly discernible trade in parrots and other animals between the islands and the mainland as well as between the islands themselves. This was clear and observable to the early Spanish chroniclers. 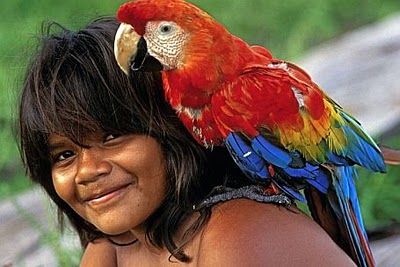 Clear proof that animals which were not native to the Caribbean islands were carried there alive by our Arawakan ancestors is the fact that upon the arrival of the Spanish, these colonizers found lots of pet dogs living in the Taino villages. Dogs are not native to the Caribbean islands. They were brought there from Central and South America by the Arawakans themselves in their canoes. 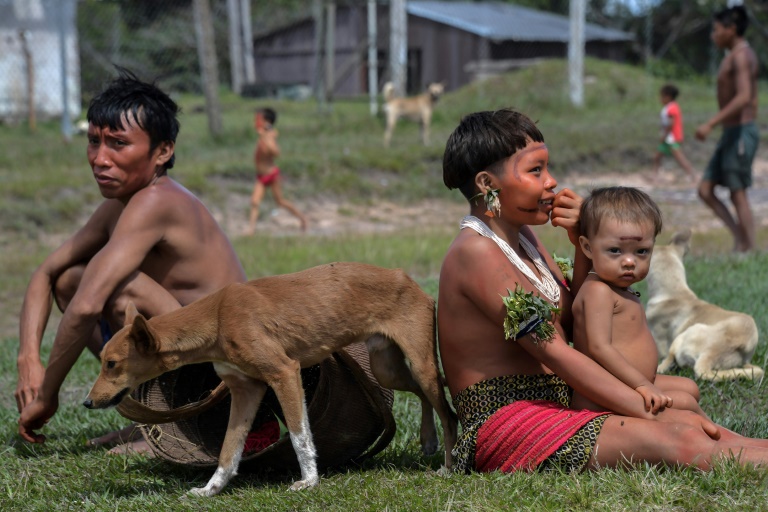 Obviously, dogs were not the only animals brought to our islands. The evidence exists that those ancient ancestors appear to have traded in animal and bird parts such as feathers, bones and teeth as well as the whole creatures themselves, alive and dead. Many of these animals did not come to the Caribbean region in large enough or varied enough numbers to run off and become wild communities in the island forests. Furthermore the island environment probably was not appropriate to support viable populations of many of these foreign animals so the only place where a great deal of these alien animals could be found was as captive pets or captive food stock in the Native villages. 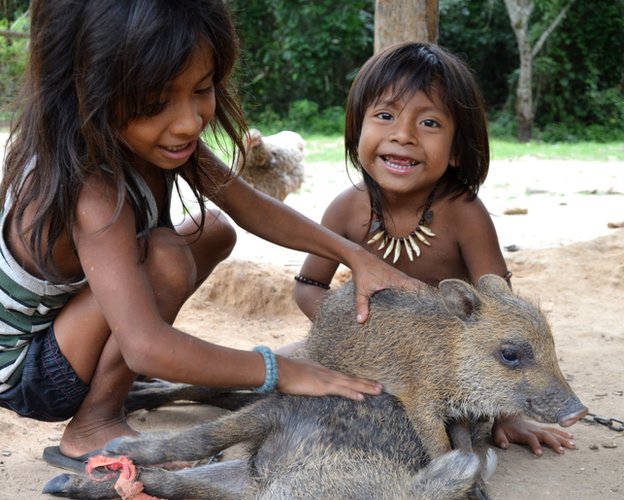 There is also artistic evidence that the ancient Caribbean Indigenous people knew of the existence of certain living beings that were neither native to the islands nor kept in captivity by the Natives but were conspicuously abundant on the South American mainland. In certain sites of the Boriken archipelago (Puerto Rico) stone pendants have been discovered which were sculpted by Native people belonging to a culture known to researchers as Huecoids. The Huecoids were most probably descended from people who had emigrated into the Caribbean from the South American Andes mountains, the home of the ancient Incas, instead of the South American Orinoco river valley where the more numerous Arawakans of the Caribbean region originated. These Huecoid pendants obviously represent Andean condors. Condors are birds which are abundant in the Andes mountains and very significant to Andean Indigenous iconography. Condors are rare in the South American Orinoco river valley where the Arawakan ancestors of the Caribbean Natives came from, and do not exist at all in the Caribbean region. This demonstrates that Caribbean region Natives recognized and were familiar with a wide variety of animals that were not Native to the Caribbean and in some cases were not present in the everyday life of these people even as pets. These living creatures were probably present in their tribal memory and perhaps even tribal spiritual tradition even though they were no longer physically present in their lives after decades and even centuries of separation from their ancestral South American homelands.

A prominent Boricua archeologist, Ivonne Narganes Storde, has published reports that present evidence supporting the notion that ancient Caribbean Natives even kept pendants crafted out of the teeth of animals as spectacularly exotic as South American or even Central American jaguars. There is reason to believe that the ancient Tainos may have held these jaguar tooth pendants in special sacred esteem even though the people who owned them may have been separated from the South American or Central American jaguar homeland for generations.

I have had arguments with modern-day Tainos who are reluctant to accept the idea that our Taino ancestors would have considered turkeys as sacred birds simply because turkeys do not grow wild on the islands. This is in spite of the obvious evidence of brisk sustained trade between Indigenous people of Central America, the home of the exotic ocellated turkey, and Taino canoe traders. The Maya of Guatemala and the Yucatan Peninsula actually kept domesticated turkeys for food. They traded these turkeys both alive and dead (preserved) with neighboring tribes. 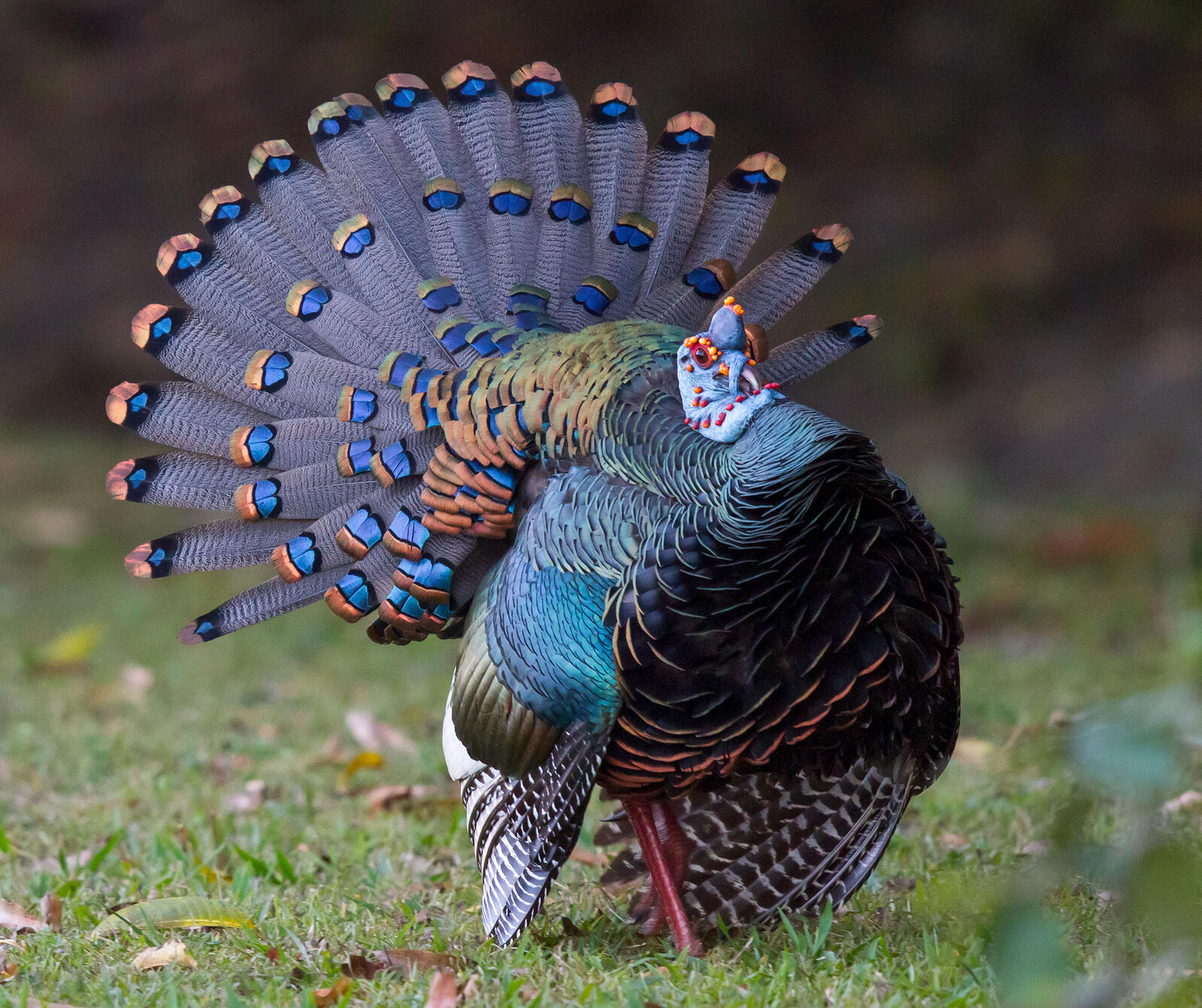