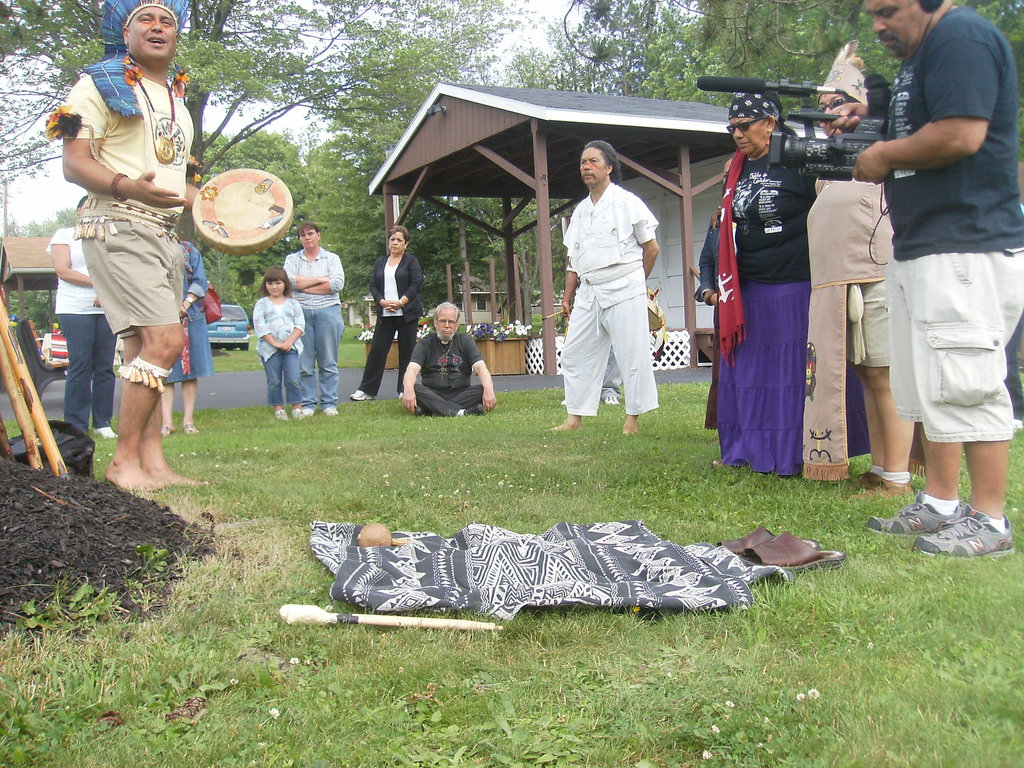 Members of the Pittsburgh lodge of the CANEY INDIGENOUS SPIRITUAL CIRCLE traveled to Youngstown, Ohio and joined local Caney Circle beike Rose Quinones and other local Tainos and local people who appreciate Taino culture as well as representatives of Taino communities from New York, Cleveland, Wisconsin and elsewhere in celebrating this year's Summer Solstice Ceremony. We were honored with the presence of the leader of the UNITED CONFEDERATION OF TAINO PEOPLE and kasike of the Yukayeke Guainia of New York, Roberto Mukaro Borrero. Mukaro spoke to the assembled group and shared aspects of our Taino culture and responsibility as a resurgent people. 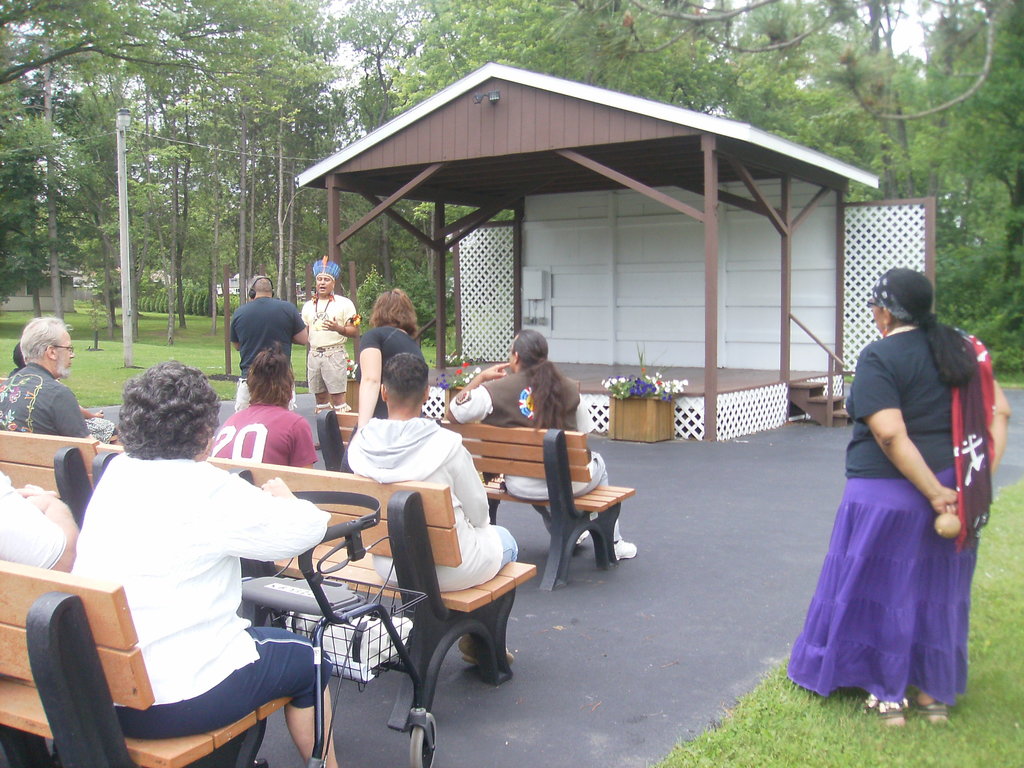 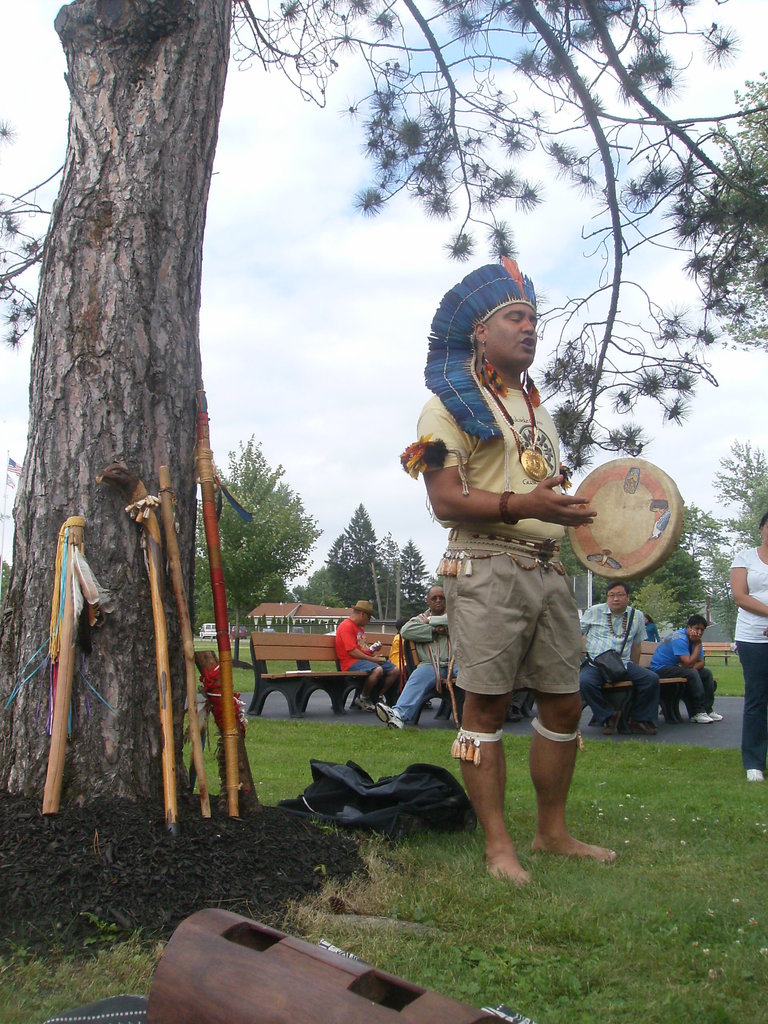 We were also honored with the presence of Vanessa Inarunikia Pastramo who shared with us the sacred message of the Journeys of Peace and Dignity due to be shared with Tainos in 2012. The event was sponsored jointly by the CANEY INDIGENOUS SPIRITUAL CIRCLE, the UNITED CONFEDERATION OF TAINO PEOPLE and the local Red Hawk Native American Society.

Responsiblity for local organizing in the Youngstwn area rested in the capable hands of Dr Rose Quinones of Youngstown, a Boriken Taina, regional liason rep of the UCTP in Ohio and beike of the Caney Circle.

I had the honor of leading the main ceremony and brother and sister David and Rose performed the sacred roles of Yoka Hu and Ata Bey during the traditional Shark Dance ritual. 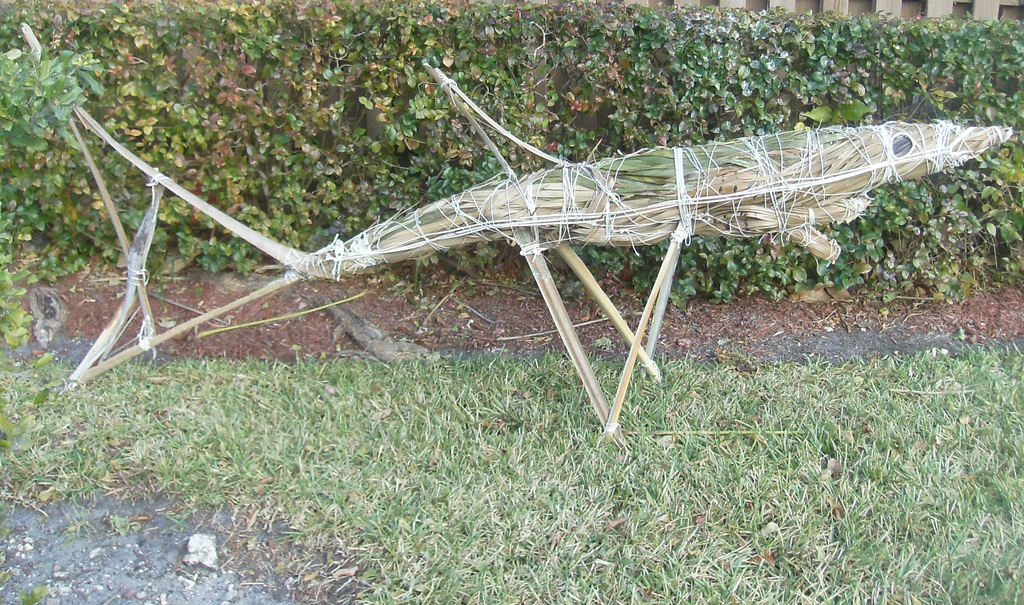 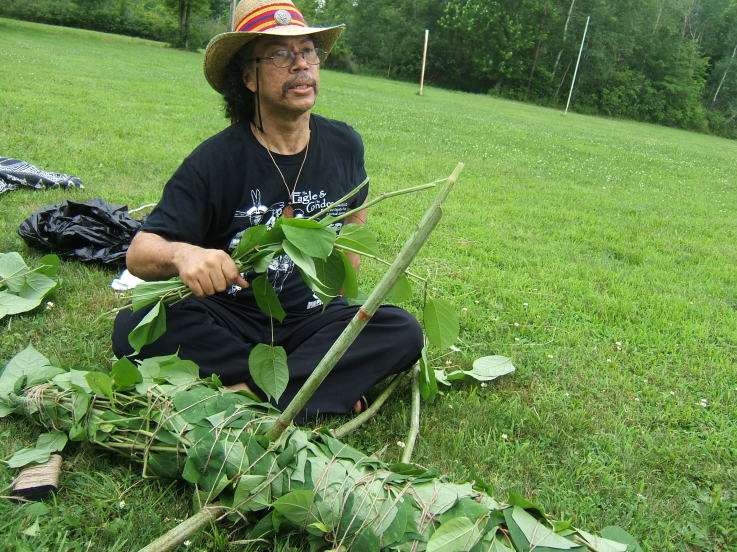 We were joined by Alex Zacharias of LOST TAINO TRIBE, who chronicled the event as he continues the work of compiling footage for his documentary on the Taino Resurgence phenomenon 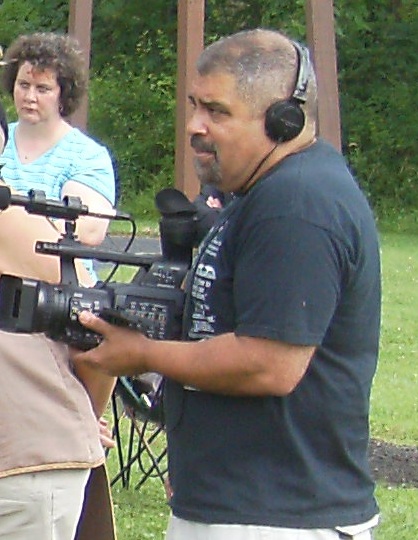 We were also joined by writer and scholar Sandra Reily , and film-maker Travis Neff, both of Crystal Parrot Players who helped us screen the evocative poetic film "FULL CIRCLE" featuring the story of the ancient Taino in a touching beautifully expressed manner.

It was a wonderful second-annual effort of our Caney Circle to bring the sweet blessing of Taino Solstice tradition to the Tainos of the Ohio area and a wonderful experience for all of those participating. We look forward to further Solstice Ceremonies in Youngstown with the co-operation of our sister the beike Rose Quinones.