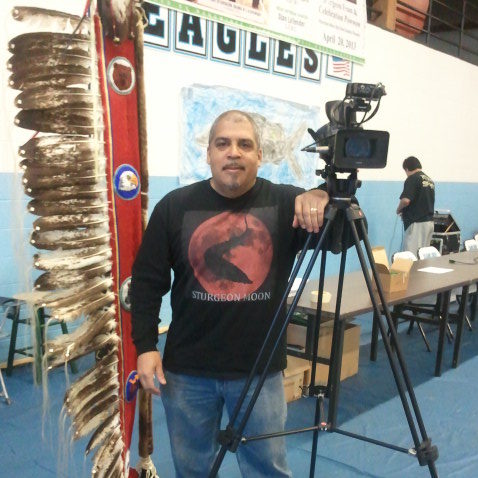 Alex Zacarias has not received any gifts yet

The Lost Taino Tribe documentary explores all angles about a very complex issue - Taino history and the Puerto Rican identity. A documentary being created from the input of the global community.
Nov 22
11 Comments

The Lost Taino Tribe documentary explores all angles about a very complex issue - Taino history and the Puerto Rican identity. A documentary being created from the input of the global community.
Sep 6
11 Comments

The Lost Taino Tribe documentary explores all angles about a very complex issue - Taino history and the Puerto Rican identity. A documentary being created from the input of the global community.
Dec 6, 2020
11 Comments

The Lost Taino Tribe documentary explores all angles about a very complex issue - Taino history and the Puerto Rican identity. A documentary being created from the input of the global community.
Dec 23, 2019
11 Comments

About Me:
I am honored to be a part of your community. As a filmmaker, born on the island of Vieques Puerto Rico, I strive to tell the stories of our communities. I would like very much to learn about your stories.

Presently I am producing a documentary "THE LOST TAINO TRIBE" about the Puerto Rican Identity and the Taino Indigenous People. It is the universal story of self-identity and our quest to be recognized and respected whether living in the islands or in the great cities around the world.

If you would like to learn more about the documentary visit www.LostTainoTribe.com

Professor Haslip-Viera gives his opinion on indigenous identity and blood quantum. Start a discussion and invite a friend.… Continue

WHAT IS THE IMPORTANCE OF POW WOWS?

Throughout the process of creating this documentary you will be seeing new versions of trailers revealing mini stories of the eventual larger picture. As I travel and cross paths with - many of you again and many of you others for the first time - and whether it is in English, Spanish or Taino - or whether your stance about the Taino story is on the left, right or middle - the goal, the hope is to have many of your voices be… Continue

N.Y. Production of Trailer for the Lost Taino Tribe documentary 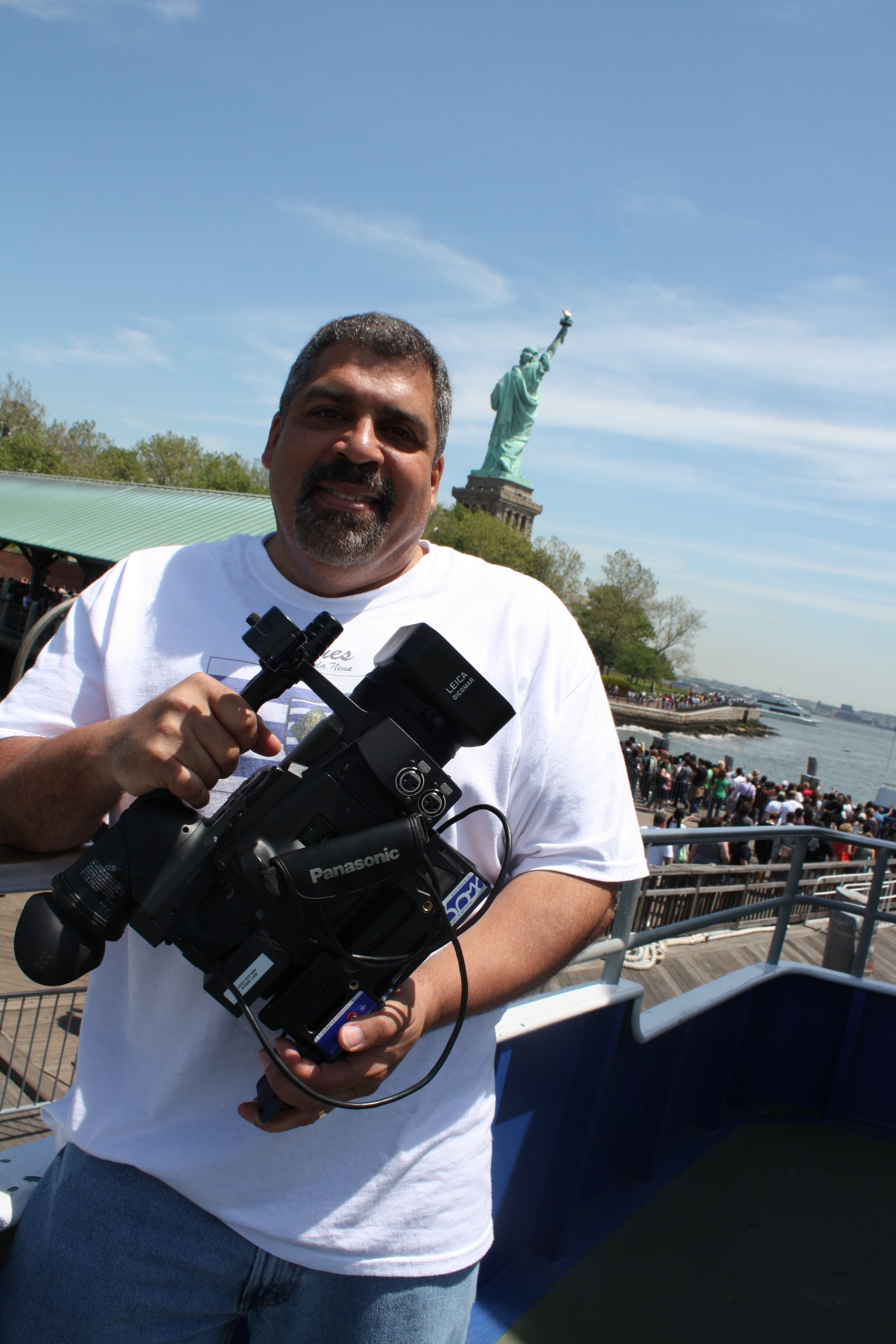 Here are some images of the making of the documentary trailer in New York. First I want to thank you all that supported and welcomed us to your wonderful city. My first impression is that the Taino story is beyond the facts and truths (which is very important) but it is the unrelenting passion for self identity. Each person - each group - are similiar and different in many ways and together makes for a powerful story.

I am a filmmaker - born on the island of Vieques, P.R.

According to history - The last Native Taíno revolt against the Spanish crown took place in Vieques
(Taino: Bieques Borikén). The cacique brothers, Cacimar and Yaurèibo, fought to the death on this island.

In recent contemporary history for over half a century my people of Vieques revolted against the U.S. military's use of using their island as target practise by… Continue

Dayan James said…
Thanks for the invite Alex, appreciate all the hard work you are doing for the peoples of the world.

Arenahi said…
Hello! But am I saying hello to Alex or his spokesperson? hmmm... :-P

Maximilian Forte said…
Alex, so sorry, I have an email from you that I have yet to answer -- I am far behind in email correspondence (still answering emails from March, and some days I just give up and don't even check...like a form of email allergy is what I am getting now).

It's a pleasure to welcome you here and I hope this network will be useful and rewarding for you. Please let me know if you run into any troubles using this site, or have any questions, and I will do what I can to help.