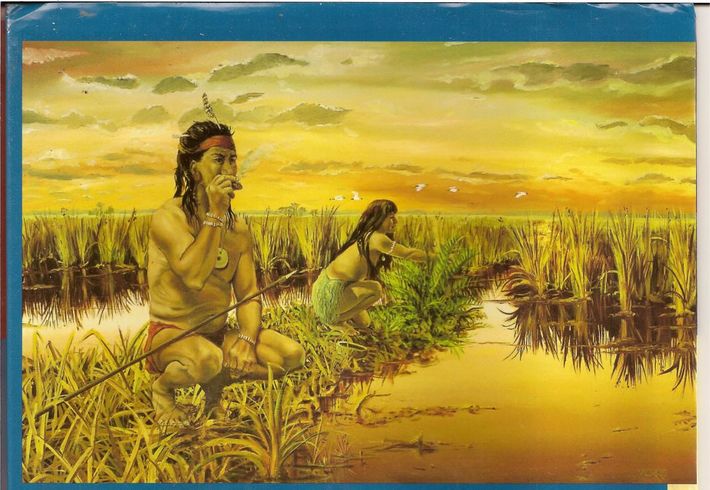 Ray Osborne has not received any gifts yet

About Me:
Author and writer that is researching and working on a
new book that includes the native cultures of the
Caribbean and Florida.

Research Interests:
Archeology of Florida and the Caribbean.

Theodore R. Morris said…
Hi Ray...according to my research, the Taino would carry a pouch with spiritual items inside.

adem medina cardona said…
there are places that are full of tourists and places that are less touristy, safe and beautiful to visit. just like any big city, san juan can get a little difficult at night. if you dont know where you are going or are not comfortable driving in strange places, i would get a tour guide or a person who knows the area to give you suggestions on what to visit. i prefer the central mountains, kayaking, hiking and camping, while my sister prefers the night life, main city and tourist beaches with vendors. it all depends on what your preferences are. good news is that PR has it all!
peace & good luck~c

adem medina cardona said…
have you ever been there?

adem medina cardona said…
i still have the research and am developing it
you gave me an excelent idea though!
thank you
i will look in to actually filming this
the assignment of course would be handed in on paper because i ama in a writing university
but to have this video taped would be awesome
perhaps i can get people to post their answers in a video
so much is lost through the electronic process
if i can get permission to use these videos

i will check in to that becasue i know some people may not like to have the video done and prefer a face to face, as i do (but being thousands of miles apart it is difficult)

Anita Pagan said…
No, I cannot say that I have ever had my aura pictured. There have been a couple of aura photographers in the area, in gem shows and such, and I have been tempted, but haven't done it.

I also have not read the book you mentioned, is it not a book on healing? It seems I have heard the name before...

I, too , am very much into consciousness and how it affects our being, as well as how, with consciousness, we can have an effect on other items/beings. I have a lot of opinions on this topic...lol!!

It did come from there, although I still like to think of it as a hef. In a way, it still is, ennit? :)

Thanks for the shout out!!

Maximilian Forte said…
I have lost track of messages Ray, sorry about that. I was away for a few days and I am not able to follow the messages you left on my "wall." If there is anything you need me to do, please let me know.

Theodore R. Morris said…
Thgis painting is called THE SIGNAL the shell (Trumpet) he holds was used for signaling, etc.

Anita Pagan said…
Thanks for the info, I will look it up and see what it says.

Congrats on the book :)