Four Days of Vision Questing on the Indian Center hillsite Takaji My Relatives
I presently find myself on the secluded 20-acre hilltop site of Pittsburgh's Council of Three Rivers American Indian Center for four days and nights. I am performing my responsibilities as guide throughout the course of a young woman's Vision Quest experience. 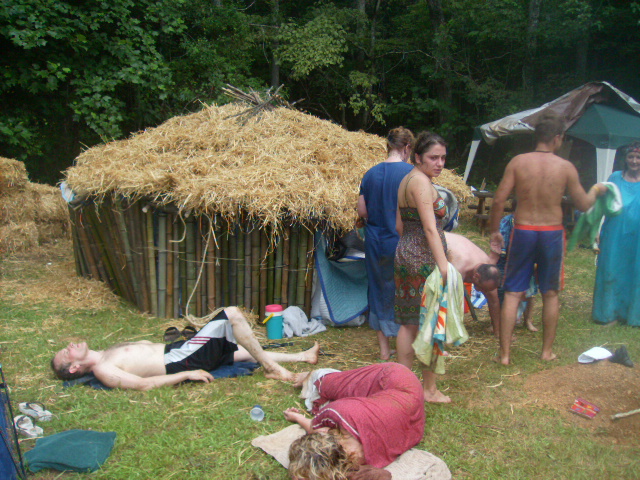 Tau My Relatives
This past Saturday, June 27 I had the honor of leading the first Taino kansi sweat ceremony in the state of Georgia. I was invited to build the traditional thatched roofed guanara lodge in the manner of the Caney Indigenous Spiritual Circle at the home of Boriken Taino couple Johnny and Lupe Negron near Canton, Georgia.

Lupe is a remarkable healer in her own right. Practicing professionally in the Canton area, I… Continue

Tau My Relatives
In spite of the forceful weather that prevented us from celebrating our Summer Solstice Ceremony outside at the public park in Youngstown, Ohio this past Saturday the Sague family and the Simmons family did get together and we did celebrate the sacred seasonal event at my house in the Pittsburgh suburban community of Verona. Because the ritual was a much more intimate and private one as compared to the more elaborate ceremony celebrated during a public Summer Solstice… Continue

Our sister Janie got married 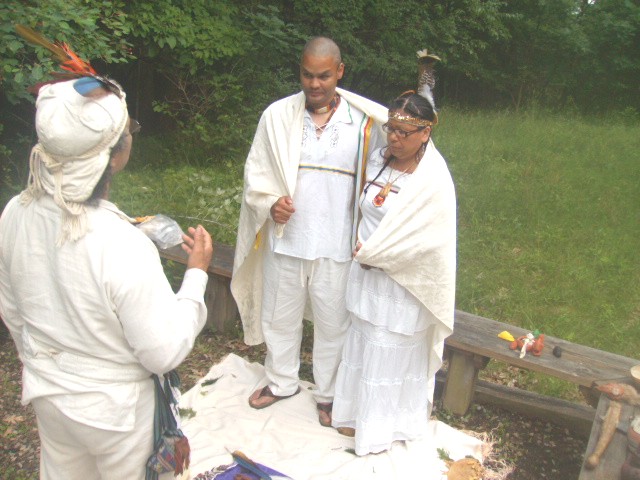 Tau My Relatives Our Canadian Cree sister Janie, known to many of us by her screen name "BlueSkyWoman", got married to her fiance Ramon this past Friday here in Pittsburgh and I had the pleasure of performing the marriage ceremony in the tradition of the Caney Indigenous Spiritual Circle. Janie asked me to perform the ceremony for her marriage to Ramon way back in March amd I was honored and happy to accept.

We picked a particularly…

The Persistance of Our Tradition

Tau My Relatives
We often refer to something called "Taino Resurgence", a movement that awakened in the hearts of many of our relatives the fervent desire to return to the roots of their Indigenous heritage. The Resurgence has taken many paths and like many such social movements it suffers from growing pains, the greatest of which is disunity. That is not abnormal, and in a sense, there are many in the movement who are making great headway in… Continue 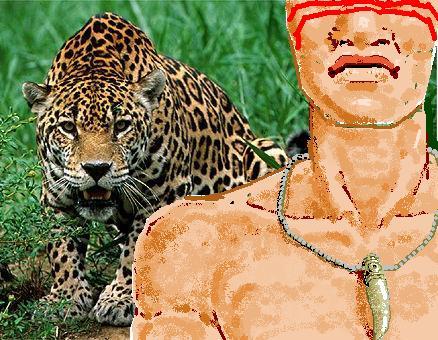 Tau My Relatives
Not long ago the BBC television programing unit called NATURE featured a series entitled "SPIRITS OF THE JAGUAR". This beautifully photographed sequence of programs was narrated by David Attenborough and focused attention on…

Tying the Knot; the tradition of tying sacred objects together in ancient Taino culture 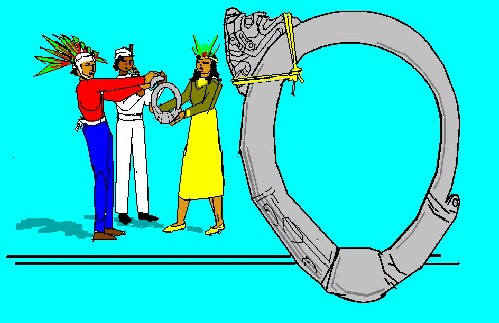 My Relatives
As many of you already are aware, we in the Caney Indigenous Spiritual Circle celebrate the Spring Equinox with a ceremony that includes the act of separating two traditinal Taino sculpted images which have been kept tied together throughout the winter season.

One of those two images is the sculptural item popularly known by scholars as a "stone collar". We in th Caney Circle call them Coa Hoops. Coa Hoops were… Continue

We are arriving at a very important nexus date of the on-going Maya Calendar Venus Cycle. The Venus Cycle is a significant series of astronomical events which manifest themselves in asociation with the repetitive movements of the planet Venus, one of the brightest objects of the night sky. The series in question includes a significant, regularly predictable number of days that the planet appears as a morningstar… Continue 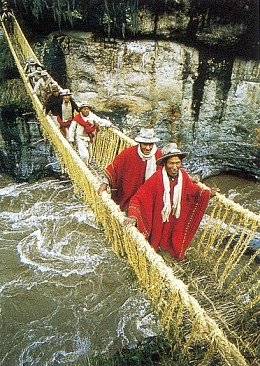 Tau MY Relatives
This weekend the South American continent will witness more of the same phenomenon that is sweeping this hemisphere since the early 1990's. This new installment on what appears to be a region-wide movement comes fast on the heels of the miracle that took place this past November in the U.S., the miracle that saw one of the last true Apartheid nations of the world actually elect a black man to the highest office of government. In… Continue 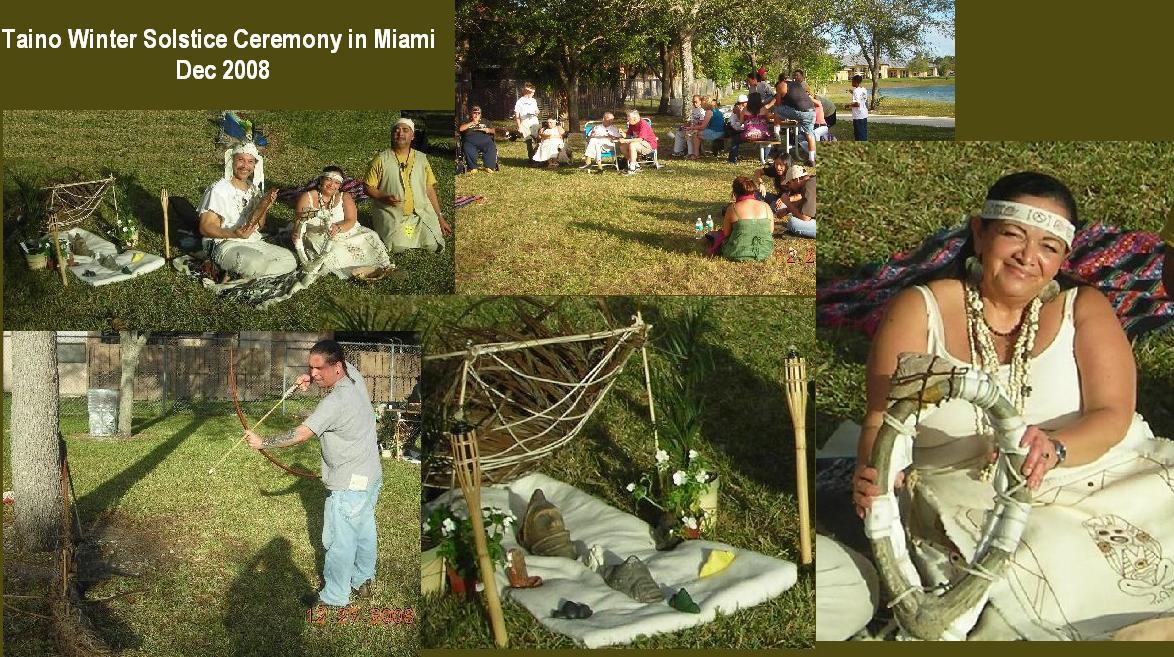 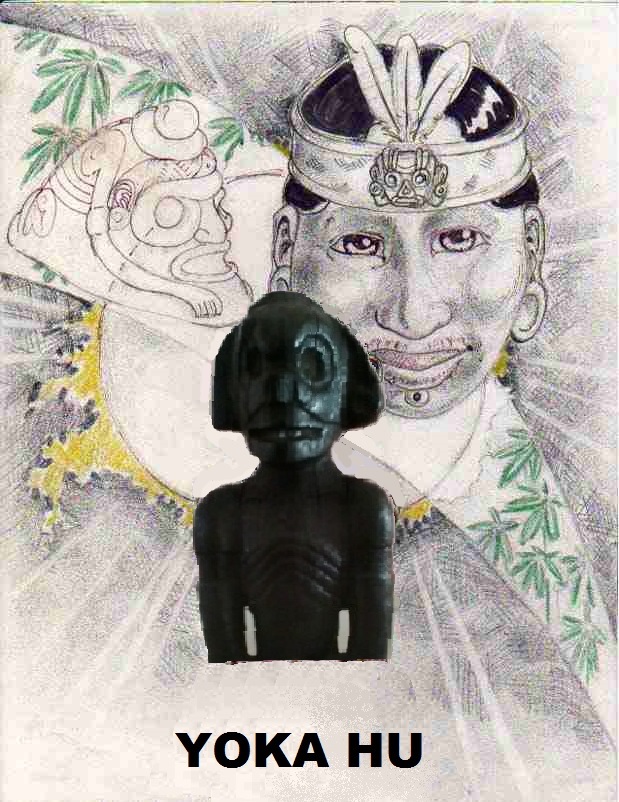 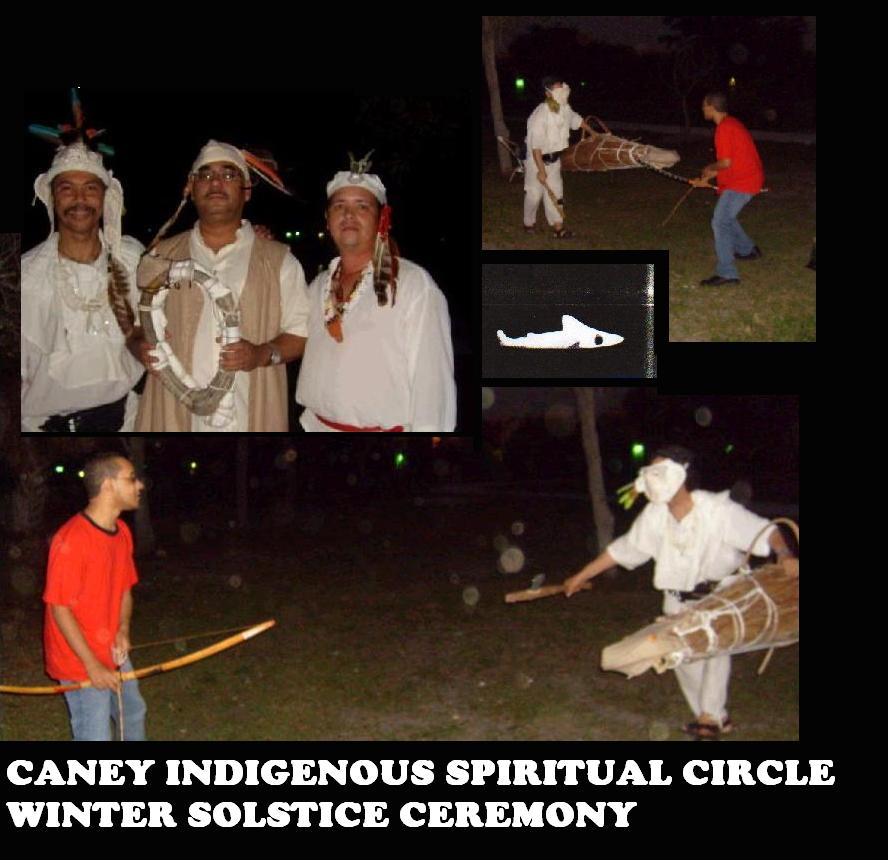 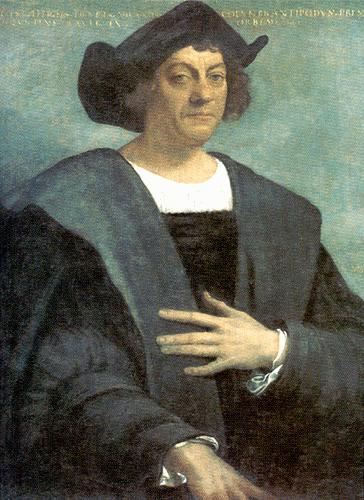 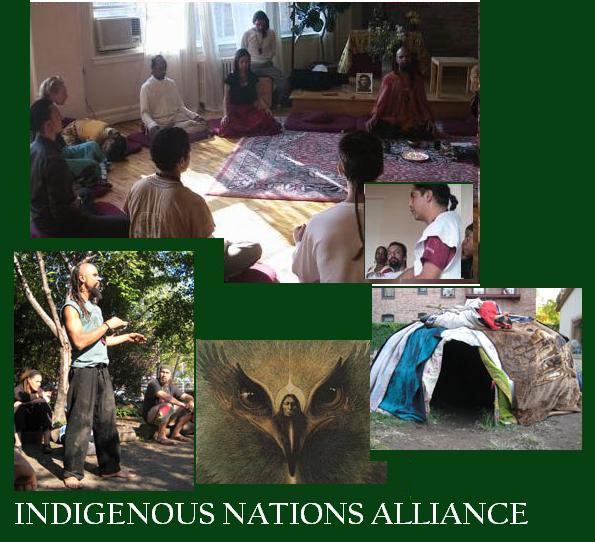 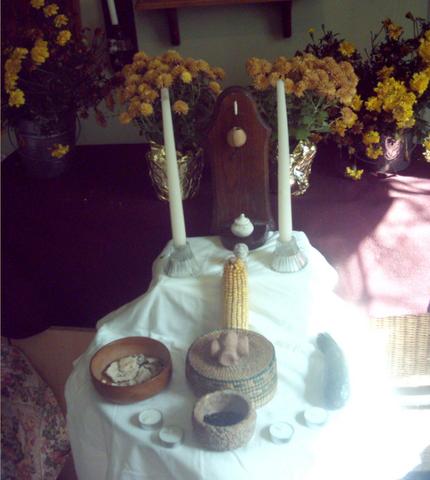 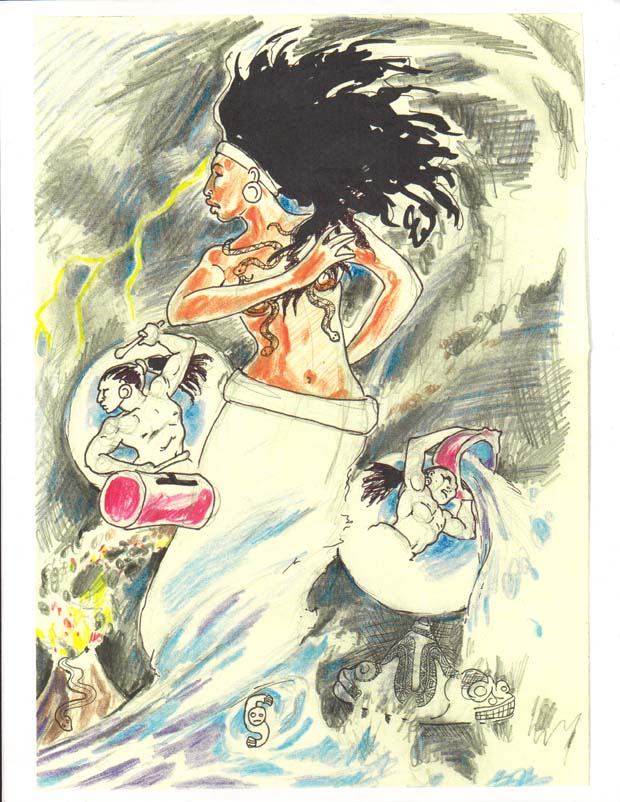